One of the best things we’ve done….Rock Climbing in West Virginia!

This past weekend was one of the greatest weekends I’ve had in a long time and so needed after the hustle bustle of the past month.

A few months ago, my old college roommate and dear friend invited me on a trip to West Virginia to go rock climbing and zip-lining. I immediately said, YES! The few months prior to the trip had been a blur in between moving twice and starting a new job so the trip really crept up quickly. A few days before the trip was due I checked out the website of the place that we were going and I think my stomach dropped upon seeing the pictures. This was not the rock climbing that I expected at all. I was thinking that we would be climbing a few rock fronts, but nothing too tall or scary.  Boy, was I wrong.

The rock climbing experience that we decided on was at Nelson Rocks Outdoor Center in North Folk Valley in Pendleton County, West Virginia and we stayed at Germany Valley Cabins that were nearby. The area is known for their fin like rock formations that jet out above the mountains. The climb that we chose to do is called Via Ferrata, which means ‘iron road’ in Italian. These systems are found worldwide and consist of iron rungs that are implanted in the mountains. It’s a mountain route of fixed iron ladders, cables and bridges that are to be utilized by climbers.

The specs of the climb we did are:

After a 9 hour drive, a night spent by bonfire laughing and catching up with old friends and watching the Perseid meteor showers (so awesome in the pitch black night sky and so many meteors), it was finally the day to climb! After signing our life away (no really, their old waiver is crazy, funny and the most badass waiver I’ve ever seen: read here) , we finally suit up in our harnesses and hike the route to the beginning of the trail. WHOA, was my first thought when I looked up. Do we really want to do this? Pushing nerves aside we start the climb after explanation on how the carabiner and cable system works. The first climb was the most nerve-wracking and not because it was the most intense, but because you are learning how to use the cable system. After only a few minutes though we all were pretty comfortable with it and climbed on.

Below are just a few of the photos from our trip (here are all of them). 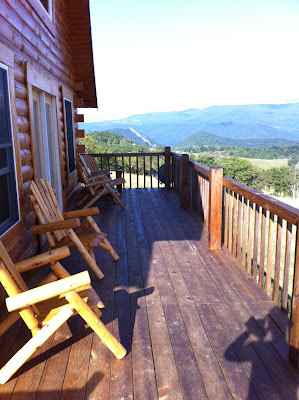 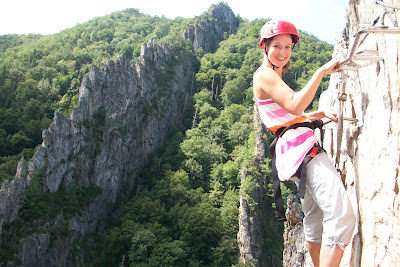 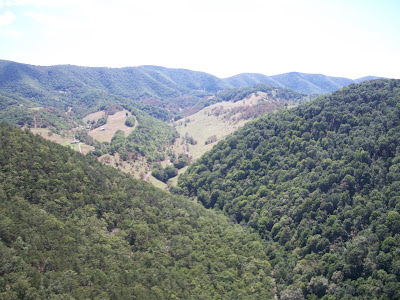 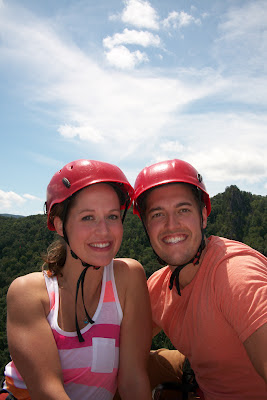 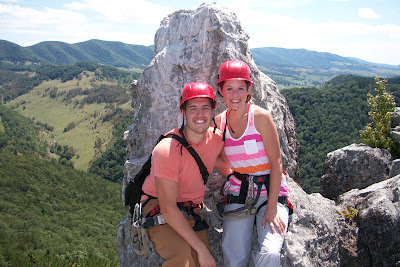