Did you know that over 5000 people were killed and nearly 1/2 million were injured in 2009 from distracted driving accidents?

To me that’s a staggering and scary statistic.  Just think about how many people you see on the roads multitasking, whether it be texting, talking on the phone, scarfing down a burger or touching up their makeup.  Think about how often you do it.  The problem is that everyone thinks that they are great at it and that it would never be them that causes the accident and gets hurt or injures/kills another.  No one wants to believe that it could be them, or their family or friends.  No one wants to think that they are susceptible. 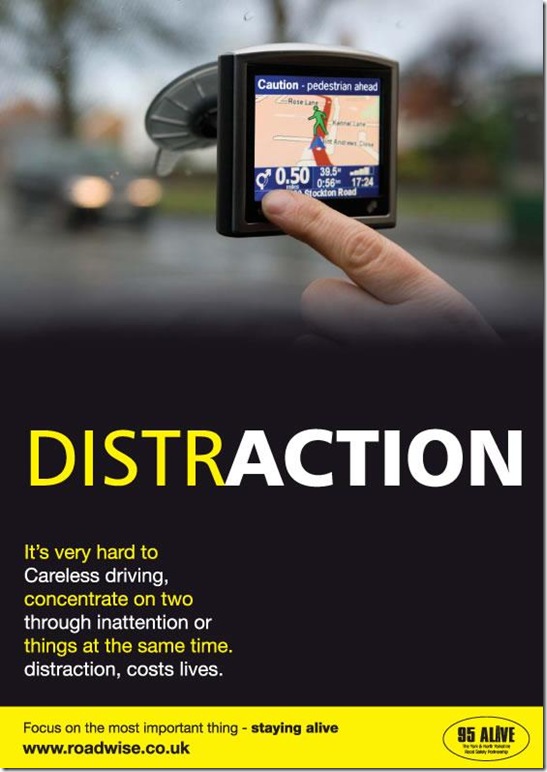 You are probably wondering why I’m even talking about this.  Normally my blog is filled with recipes, life musings, photos and fitness stuff, but this all began with a project for a class.  For the past month, I’ve been engrossed in a project for my public health class.  I’ve researched, heard stories and even conducted my own survey in our area to see how prevalent of an issue this is.  In our area of Mid Michigan, over 98% of driver’s admitted to distracted driving.  The biggest culprits: texting, eating, talking on the phone and passengers.  Using a cell phone alone affects your reaction time as much as though you were legally drunk (0.08 blood alcohol content).  In fact, you’re four times more likely to get in an accident while using a hand-held device, such as a cell phone.

As much as there is a taboo upon drinking and driving, often texting while driving is accepted.  If everyone were to actually think about the consequences of their inattentiveness maybe it would not be such an accepted behavior.  I guess, it just comes down to being aware of how your driving is affected by these distractions.  Have you ever really thought about it?  All it takes is one second to look away and your life (and other’s) could be changed forever. The norm needs to change. 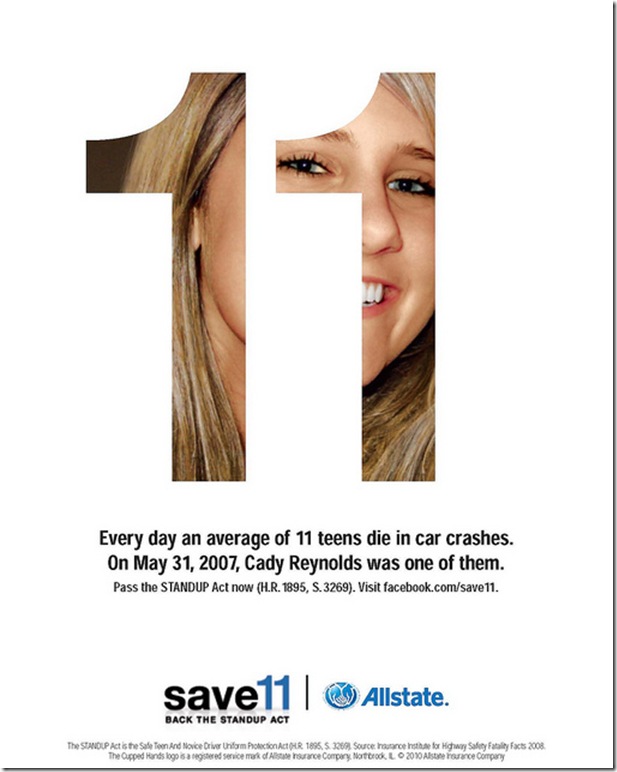 The good news, this is becoming a more prevalent issue in our society that is being brought to attention.  It’s insane to see how many campaigns are out there to tackle this problem and how many different ways its been approached.  I’m excited to say that we are actively working on a campaign on our campus and seeking funding right now.  It’s excited to see our hard work turn into something real.  A simple class project is now becoming a real life campaign that could possible and hopefully have an influence on others.

Working on this project has really made me think about how I’m so grateful and happy that I’ve changed my career focus.  I’m excited to be involved in campaigns that bring awareness and change.  I love submerging myself in these projects and hoping to inspire change and healthier habits in others.  I know it’s often going to be a long, trying journey, but I’m excited for the challenge.